Man charged with murder after investigation into man’s death – Epping

A man has been charged with murder following an investigation into the death of a man in Epping.

About 5.30pm on Saturday (22 August 2015), officers attached to Ryde Local Area Command were called to Barombah Road, Epping, where they found the body of a 26-year-old man in a garbage bin.

A crime scene was established and an investigation commenced by Ryde Detectives, assisted by investigators from the State Crime Command’s Homicide Squad.

He was taken to Ryde Police Station and interviewed by detectives before being released into the custody of the Department of Immigration and Border Protection. He was taken to Villawood Detention Centre.

He was charged with murder and refused bail to appear Fairfield Local Court today (Thursday 27 August 2015). 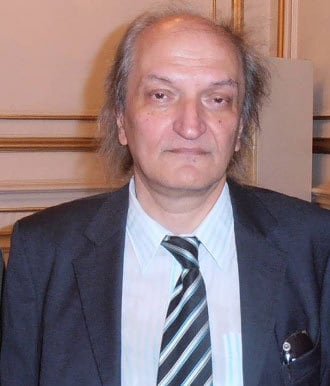